When @BadSpyro first introduced me to the concept of knowledge management systems (specifically Obsidian) I was a somewhat sceptical. Despite having two degrees, a proclivity for taking notes on anything and everything and a well established index card based system for revision, I am naturally suspicious of tools which claim to improve your productivity as, as Rimmer so beautifully demonstrates, they frequently end up being a distraction from actually getting work done.

This is one of the reasons I use plain text editors and markdown for everything. It’s why I moved my blog from WordPress to Pelican and subsequently Ghost. I don’t want to spend more time messing about with layout than I do actually writing the thing I’m working on. Equally, I don’t want to spend longer fiddling with the storage system for my notes than I do taking them.

Atomic knowledge management however turned out to be another of those things, like Bullet Journaling, that actually worked for me.

Whether you decide on a paper based or digital storage solution and regardless of which of the many available systems (if any) you follow each note should have the following traits:

That’s it. The essence of knowledge management is that each thought should be written down (within reason, it’s probably not worth recording for posterity that you could use a pee right now, or that your tea has gone cold … again) and each has its own note. This allows you to link thoughts in more organic ways than would be practical in a hierarchical note taking system.

There are two main steps to creating a useful web of knowledge effective reading and learning from it. These are both things I'm pretty good at in issolation. However I still found that the process of chunking my knowledge into individual ideas and writing each of them in a separate note allowed me to make more organic connections than I would if I tried to write them in a more ordered way, or just left them in their original form.

When applied to writing this method distills some practices I have been using for years without really thinking about it. Long form writing for example is done exclusively on a computer which allows me to dump all my ideas into a single file and then move them around until a coherent structure is formed. (Yes, this does include deleting whole chunks that don't fit or make no sense.)

As an addendum to that, I also have folders of notes that start the discussion of a single thought and which to some extent link to one another — the issue here is not inability to understand why a single thought to a note is a good idea but more a lack of a coherent structure and consistent practice. 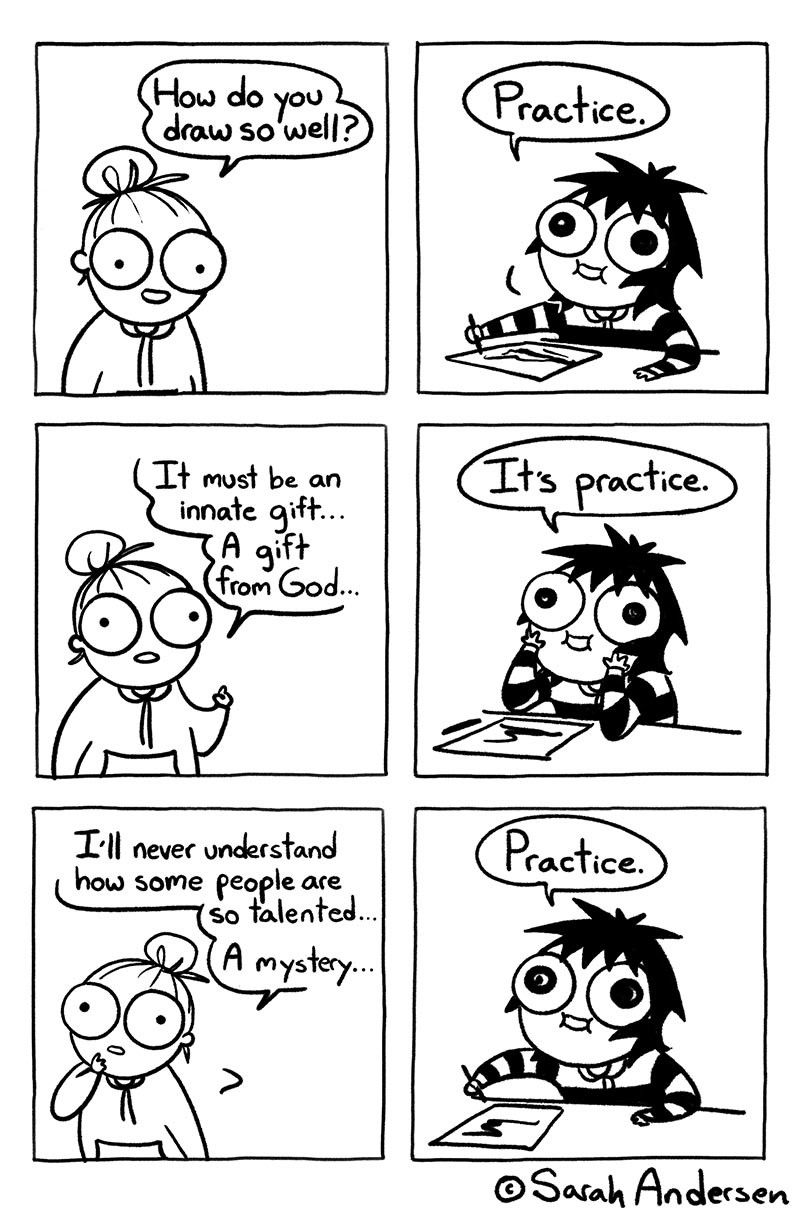 How to read: a reminder

There is lots of advice out there on how to be a more effective reader. Most of it boils down to:

Reading is something I'm good at, I have steps 1-3 down where I'm inconsistent is step 4. Typically I just leave the marginalia in the book, trusting that having read it I'll remember the source... Which leads us to:

This is where the real learning occurs. By forcing yourself to revisit and re-consider all your thoughts on a given topic you are consolidating what you've learned. By transferring them into your knowledge management system you're creating links between ideas and hopefully making those ideas easier to locate the next time you want to access them.

While you're doing this make sure that

Linking ideas is also something I'm good at. Which results in quite a few "stub" notes where I've created a note for the idea and then tagged it to something: to read, to write, to research …

And finally: don’t overthink it

Because existing structures such as The Zettelkasten Method and The Notecard System exist it can be easy to start fretting that you're not doing it right. Particularly if you're me.

Remember, this is YOUR knowledge management system. If it's working for you, you're doing it right. And if its not there's loads of advice out there on how to do it differently heres two of my favourites:

It's hot outside, time to crack out the cold coffee. Remember, you don't need any special equipment to make cold brew.
It's fairly common practice in interviews for the interviewee to be asked to present their answer to a reasonably simple coding problem in the language of their choice. As a result it can be good practice to work through some of these in preparation. The list I'm using is from

If you're writing academic style documents in Markdown/HTML it can be handy to be able to automatically number the figures. Here's how to do that using HTML and CSS.